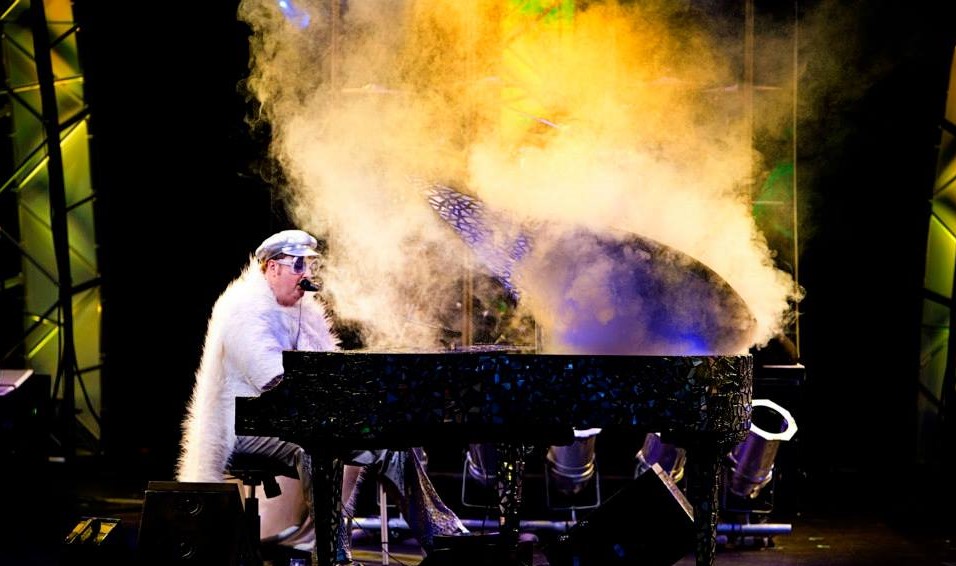 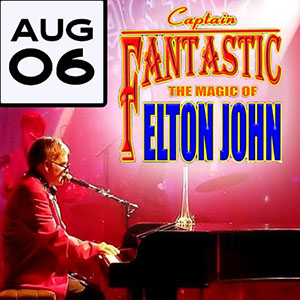 Tickets for Captain Fantastic can be purchased online or by calling:
The Robinson Grand Ticketing Center at (855)-773-6283.

Tier 3 Ticket - $20.00
Take a journey with the Rocketman! Captain Fantastic will dazzle audiences with an amazing musical extravaganza as he and his Rocketband perform stunning re-creations of Elton John hits from the 70s. Audiences will be amazed with the costumes that go from bizarre to breathtaking, and his amazing 5-foot baby grand piano will shower the auditorium with lights, smoke, lasers, and a few surprises. Captain Fantastic has performed at Walt Disney World, Caesars Palace, and for the United States Navy.

“You are going to hear electric music, solid walls of sound,” said Jason A Young, the Robinson Grand’s consulting program manager. “You may think you’ve gone down the Yellow Brick Road!”
Sir Elton John, the legend to whom Captain Fantastic pays tribute, is one of the best-selling artists of all time, having sold over 300 million records worldwide in a six-decade career in music. He has more than fifty Top 40 hits in the UK Singles Chart and US Billboard Hot 100, including nine number ones in the UK and US, as well as seven consecutive number-one albums in the US. Today he remains one of the world’s most internationally acclaimed musicians. His amazing life and career were chronicled in the 2019 film Rocketman starring Taron Egerton.

"Captain Fantastic is going to bring our audiences more than just the music of Elton John; he is bringing the energy, the pageantry, the showmanship, the total package,” said Young. “We are preparing for a night like no other at the Robinson Grand.”

The Robinson Grand Performing Arts Center is one of West Virginia's premier performance venues. A recent $15 million renovation has transformed our beautiful historic local theater into one the state's most spectacular small theater destinations in which to experience an event. Preserving the distinct historical charm of the 1913 theater, the Robinson Grand boasts the most modern updates and conveniences of any local performance venue. The comfortable 1,000-seat size of the theater makes every seat feel intimately connected with the onstage performance.

Tickets for Captain Fantastic: a Tribute to Elton John can be purchased by calling:
The Robinson Grand Ticketing Center at (855)-773-6283. 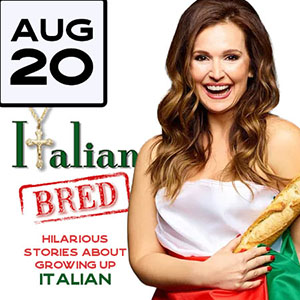 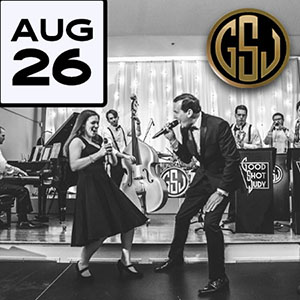 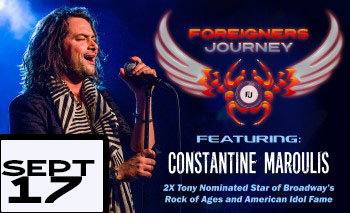