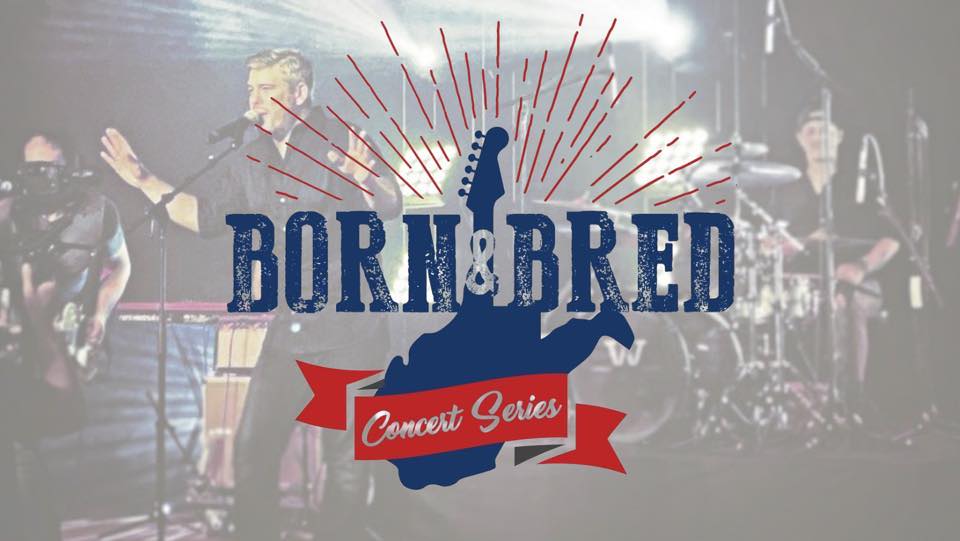 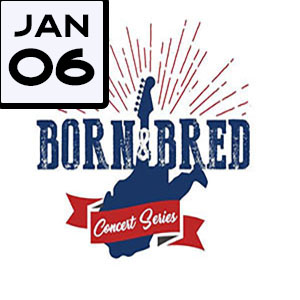 Tickets for Born & Bred can be purchased online or by calling:
The Robinson Grand Ticketing Center at (855)-773-6283.

To seek a refund for any ticket purchase you must purchase
Ticketing Insurance that is offered at the point of sale.

Born & Bred was created by Brendan Gallagher and debuted as a music festival in Grafton, WV. In its new concert series form, The Robinson Grand will be hosting multiple shows a year featuring talented musicians and performing artists that have been shaped by the Mountain State.

Nick Davisson will headline this fall’s series debut. Growing up in a family of musicians, The Davisson Brothers, it may seem as if Nick Davisson didn’t have a choice other than to be one himself. But if you ask him, he wouldn’t have it any other way. As he takes on his career as a solo artist, Nick draws on influences from blues, rock, and pop to sounds of tasteful organic country/folk. Thus forming a style that is listenable and fresh, and one that he describes as “new old-school.”
Joining Nick Davisson on the Robinson Grand stage on October 8 are Last Year’s Model and The New Relics. Gallagher’s band, Last Year’s Model, is a rock and roll band that has mastered the art of heartland rock in the vein of Bruce, storytelling as a craft, and a hint of Pearl Jam, reminding you that the 80s eventually led to the 90s. Gallagher is an old-fashioned rock and roller, mysteriously displaced from the 1980s and left in the 21 st Century as an honest, quality
storyteller. The ability to simultaneously acknowledge pain and celebrate beauty through music is seemingly rare.  Gallagher and Last Year’s Model have a gift for this art of deep, raw, and hopeful storytelling that is featured prominently on their debut album Neon Lights.

The New Relics have been a staple of the East Coast roots-rock and Americana music scene since forming in 2001. Their 2-decade long catalog crosses genres from Jam-Band to Singer-Songwriter, Rock, Country and Americana,pushing the boundaries of genre while fueling their passion of creating emotionally resonant stories and weaving them into well-constructed musical arrangements. Recently, the band traveled to Nashville, TN to record their 5 th studio album
Blackbird Sessions at the world-famous Blackbird Studios.

“This inaugural show has a very north central West Virginia feel,” said Young. “It’s going to be a truly great night that will propel us into several future shows that will feature performers from all over West Virginia and also those Mountaineers who are currently living and working outside the state.” 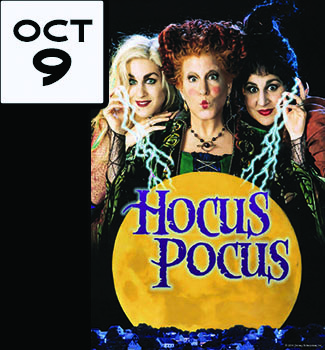 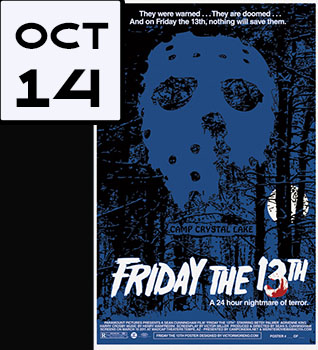 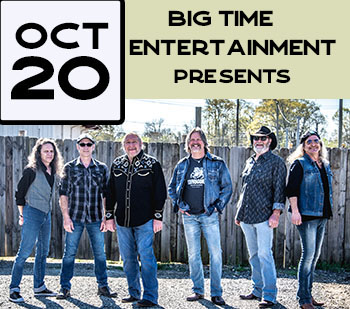